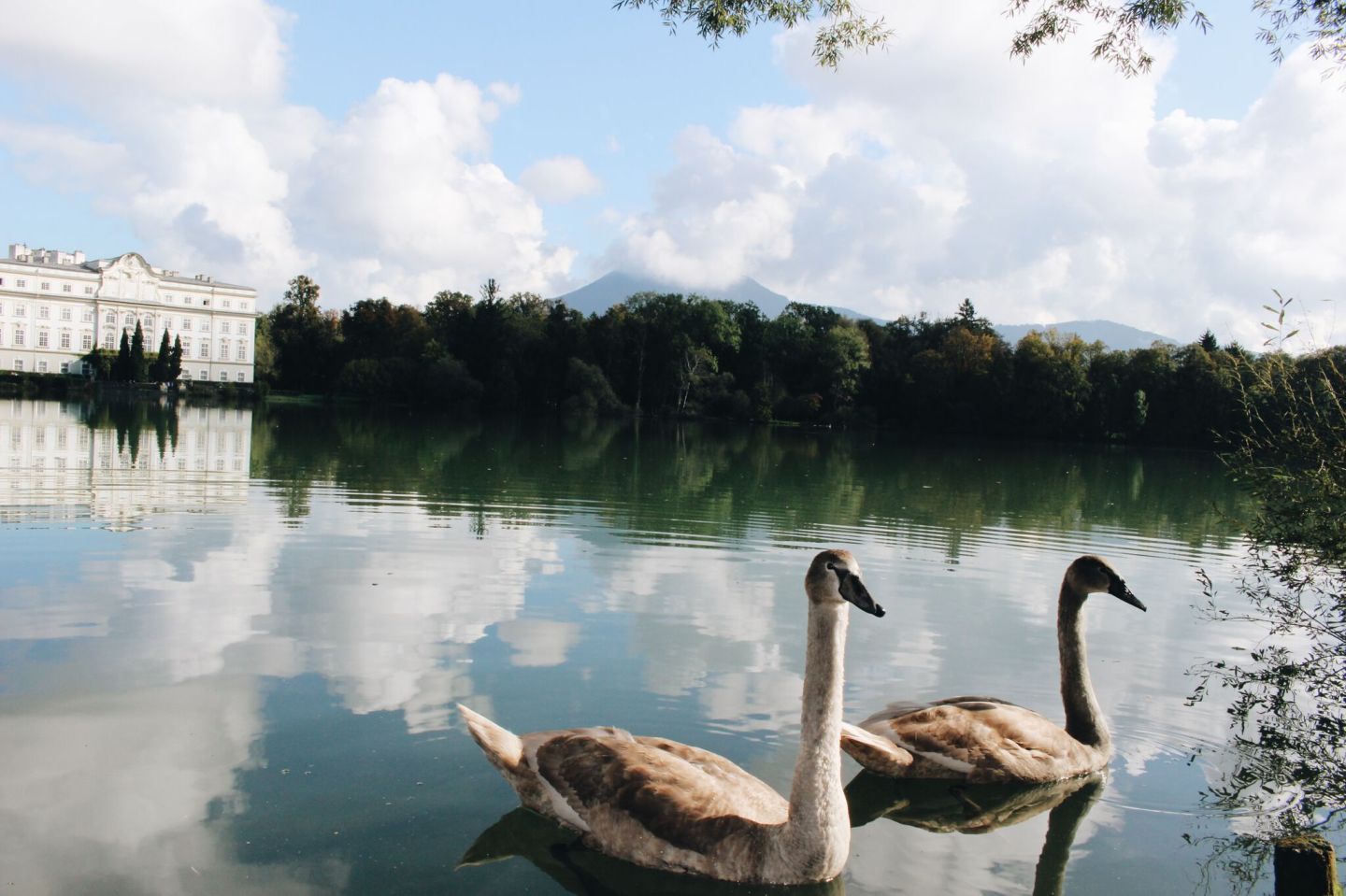 As I grew up watching The Sound of Music, by the age of seven, my inner Julie Andrews within was dying to be cool enough to construct seven outfits out of a set of curtains in the span of one night, rock the “flinging my guitar case while simultaneously tossing about my carpet bag” look without dropping either, and evoke a presence calm enough to instantly shut down my enemies (throwing side shade to Baroness Schroeder). My experience in Salzburg, Austria this past weekend completely overshadowed eating my first authentic German dish during my 7th Grade trip to Vienna (“So THIS is Schnitzel!”) and not getting the role of Brigitta Von Trapp after auditioning at a local theatre and screwing up a round of Row, Row, Row Your Boat. On second thought… maybe it’ll take a few more years to get over this one.

The fact that I was able to find two amazing travel companions at my exchange university that were just as excited as I was about the idea of partaking in a Sound of Music Bike Tour goes to show that regardless of how outlandish your hobbies may be, life has a funny way of allowing you to meet individuals that take pleasure in the same things as you. Despite a fire alarm, using a scarf as a blanket for the night, and two hours of sleep later, we started the day at 4am to venture off to satisfy our Julie Andrews fantasies.

Salzburg is absolutely beautiful and is a city that matches what one would envision a stereotypical European country to look like. Sure, you’ll find a Zara and McDonalds in the corner, but the beauty of the city relies on its ability to hold true to its traditional culture. Think pretzel stands, pastel buildings, instrumentalists (lots of accordions), gates full of love locks, girls frolicking in traditional Austrian costume, horse drawn carriages, and vast amounts of churches. The bakeries were insanely good (Easy to order too. All it takes is an “I’ll have that scrumptious thing, even though I have no idea what is inside” gesture and “Danke!” (thank-you)) and a lot of people smiled at us, despite our ability to speak their native language. Be warned, there is a non-existent nightlife (as far as I know) and their grocery stores close at 3-5pm, which left us scrambling to find the last place open for dinner – Pho in Salzburg. How worldly. In the majority of the areas outside of the center, there is hideous scaffolding above the old buildings, which really ruined the vibe when we first arrived, but we became less bothered once we found that not all areas looked this way.

Saturday morning was blissful. If you’re in Europe and enjoy The Sound of Music, I HIGHLY recommend the tour we did. The bike tour was 3.5 hours, cost 30 Euros, and easily became one of my favorite memories. They provided the cutest bikes; complete with baskets, bells, and waterproof lyric books that were attached to our bikes. Some of the bikes were even named after the Von Trapp family member; I got Brigetta, which is the universe’s way of telling me to get rid of my childhood audition performance regrets. KoL, Ginger, and I were split off into a group to do the tour with four other individuals, including the coolest tour guide. Despite having led the tour for numerous years, he was so lively, willing to take photos, and knowledgeable. You really would have thought that it was his first time leading the program, given his genuine excitement to share this experience with us.

The movie was filmed around the entire city so we had the privilege of covering it all; it didn’t feel rushed as we often stopped to catch a closer glimpse at details and learn fun movie facts along the way. During the second half of the tour, we rode into the countryside of Salzburg which was the best part. We rode on unpaved paths that enabled us to whizz past large farmlands, giant flowers that miraculously survived into the fall season, smaller dwellings, and adorable families walking their dogs. The silence found in this area was something that is not easily found in London and made for such a nice change in surrounding. We were greeted by the Von Trapp family summer home (i.g. “I Have Confidence), gazebo (“Sixteen Going on Seventeen”), and the Von Trapp primary residence. What a dream. Heading back into the main part of Salzburg, our guide played the soundtrack through speakers in his bike and we used our best bike-and-belt stamina to gleefully sing-along. Even the locals didn’t seem bothered by it, but I did notice a few shake their heads at our shamelessness.

There are just some moments in life where you can never be “too cool” for tourism.

Unfortunately, we weren’t as cool as Lin Manuel Miranda’s family, who hired a camera team during their trip, but here’s a video of what our weekend looked like! 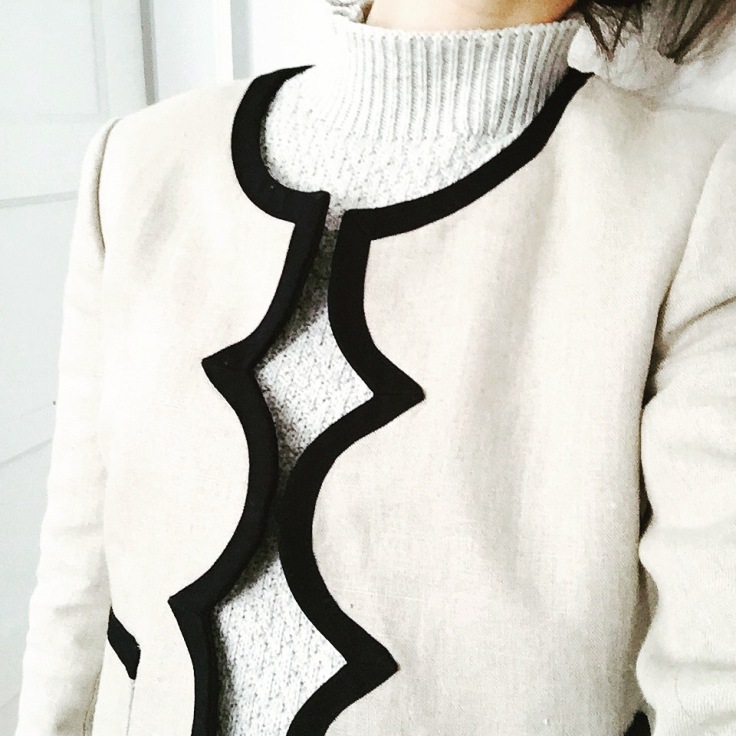 Nice to Meet You!

Hello! I'm Amanda, a square-eyed, perfect mesh of Monica & Ross.
Currently: has a crush on Alessandro Michele's brain, listening to Sondheim, and pours milk before cereal. Enjoys keeping an active lifestyle, but makes the mistake of eating too many cookies before exercise. Welcome to my corner of the internet!